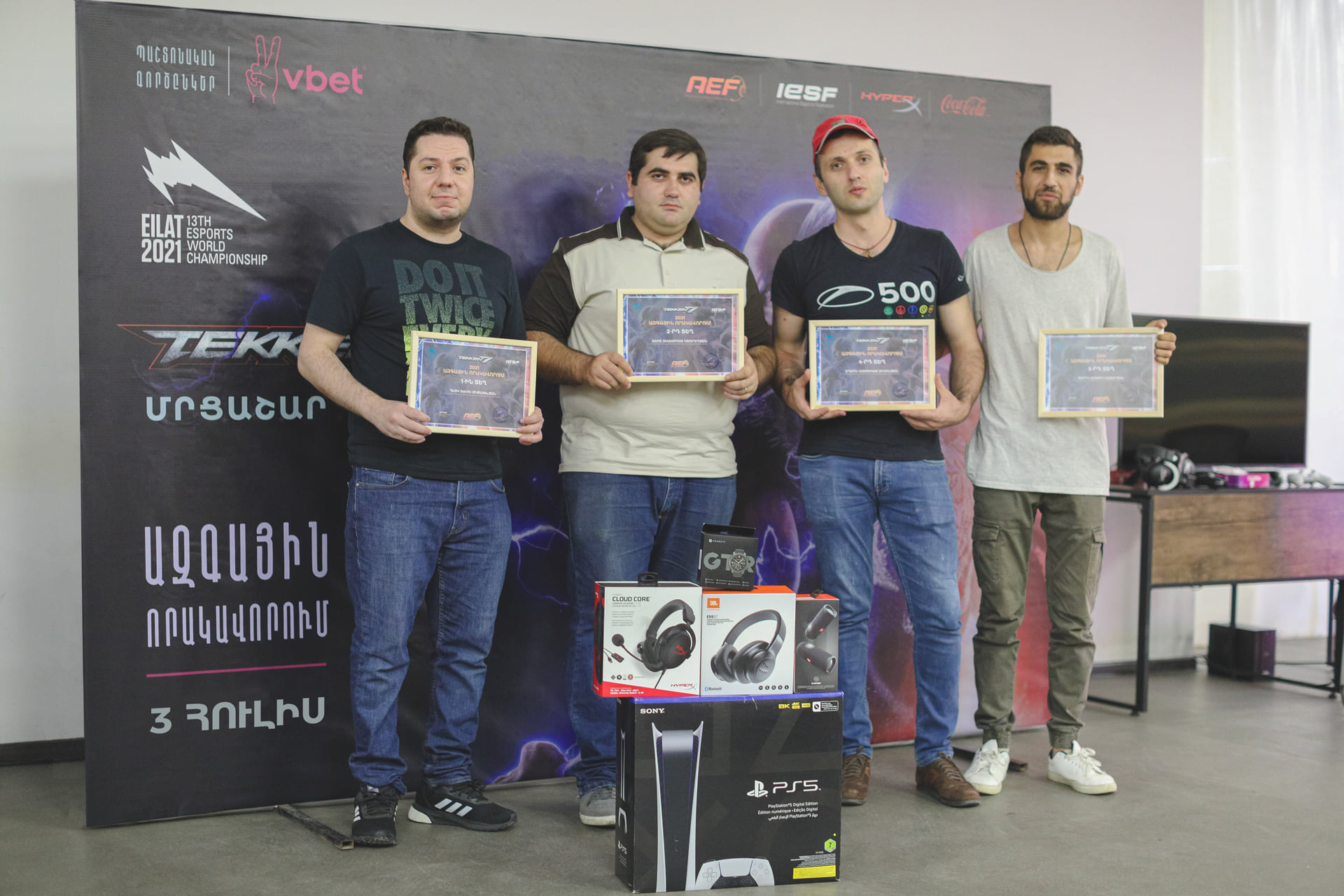 The overall quantity of participants is 16. Participants who took up from the first to the fourth places were given presents by Smbat Siradeghyan who is the president of Armenian Esports Federation.