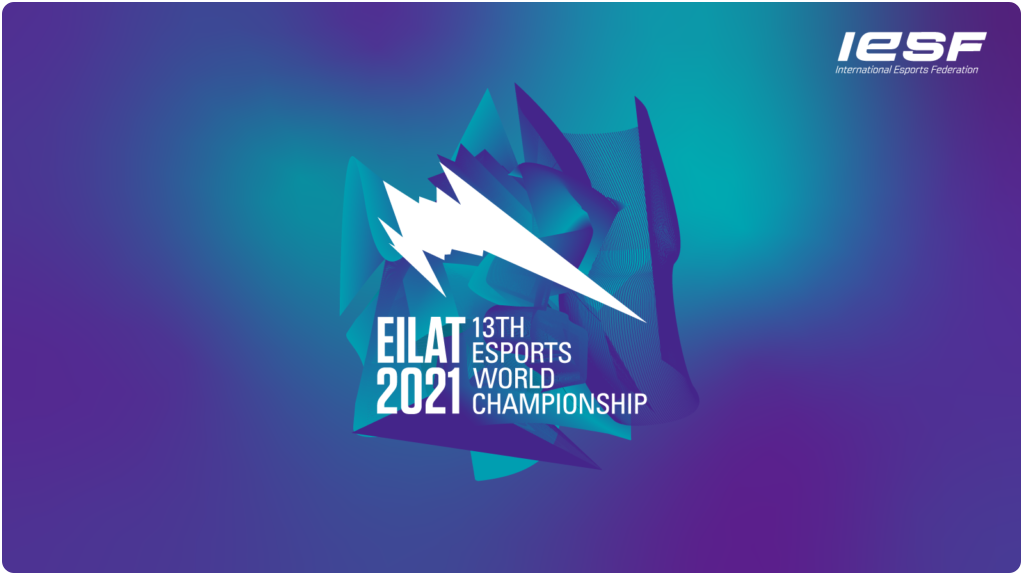 Ido Brosh, President of the Israeli Esports Association and IESF’s Director of Global Programs: “With 85 registered national teams, this year is going to be the greatest yet for the IESF Esports World Championships. I’d like to thank the team at IESF, IESA and Maccabi World Union for their efforts, and I am looking forward to watching the games in the online Regional Stages, ahead of hosting all the national athletes and delegates in the global finals in Eilat”.

Following the success of the previous World Championships, participating nations will be divided into continental regions. The Regional Tournaments of the World Championship will be held online from September to October 2021. Finalists from each region and title will be patched to the Finals offline in Eilat, Israel, in November 2021.

IESF President Vlad Marinescu stated: “IESF is incredibly excited for the 13th edition of our World Championships, the largest IESF event to date. Eilat 2021 will showcase and unify Esports athletes from a record 85 nations. This a true representation of IESF’s commitment to the growth and development of sustainable and responsible gaming worldwide.”

IESF  is a non-profit organization founded in 2008 that consistently promotes Esports as a true sport beyond language, race and cultural barriers. IESF is composed of more than 100 members across all continents, organizes annual World Championships and strives to ensure the synergy between stakeholders ensuring athletes rights.

Armenian Esports Federation, in its turn, is thrilled to be among 85 national members, where we are located in the European region.

As a member of IeSF we also hold national qualifiers which will feature CS: GO, DOTA, eFootball PES Series and Tekken 7 tournaments.

The winners can take part in Regional Stages. Upon succeeding them they will participate in the global finals taking place in Eilat.