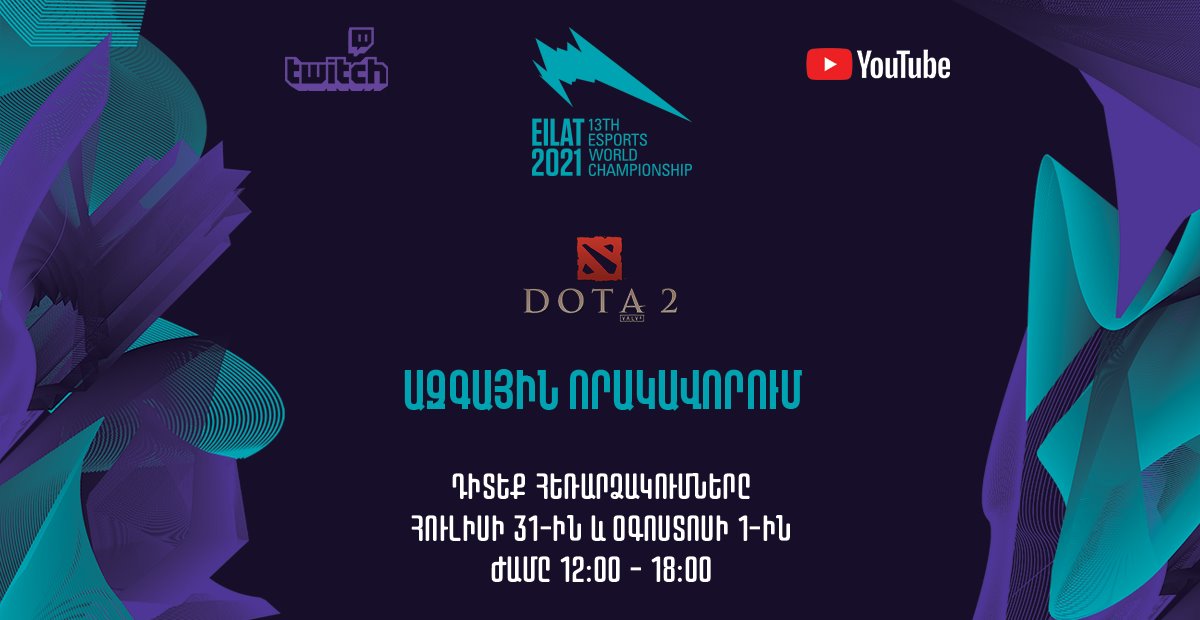 1. General information
1.1. The organizer has 5-10 working days to submit the prizes.
1.2.1.Participants must know and follow the instructions.

1.2.2.The latest version of the licensed game on Steam is required.

1.3.Participants must use only one licensed account and nickname․ It is forbidden to have several accounts. Any action aimed at transferring the game account to another is prohibited.The participant must inform the organizer about any kind of change.

1.4.The tournament is open to all 18-year-old or above men and women, who are citizens and inhabitants of the Republic of Armenia.

1.5.It is allowed to register 5 (five) main players. The team must be unchanged throughout the tournament. Substitutions are prohibited after the start of the tournament.

1.6.The tournament is organized and conducted by a team of referees who make decisions in accordance with these rules. If the situation is not described in the rules, the chief referee of the tournament can decide at his own discretion, as long as it guarantees a fair game.

1.7.Referees have the right to replay any match.

1.8.All decisions made by the referees of the tournament are final and are not subject to appeal.

1.9.The organizers of the tournament have the right to use the data of the participants for advertising purposes and announcements without prior notice. The participants give their consent so that the organizers of the competition are able to use their data in the production of advertising or other materials that will not damage the image of the participants in any way. The organizer should have the right to create, distribute, use the materials described above within the country’s territory without exception and without time limit.

1.10.In case of a delay of more than 15 minutes from the start of the match, the participant may suffer a technical defeat in the game.

1.11.After winning one of the rounds, within 5 minutes the winning team must report the result on the corresponding Discord channel.

1.12. By taking part in the tournament, the participant agrees to comply with the rules of this tournament and understand that in case of violating the rules they may be disqualified from the tournament.

Location of the server: Luxembourg

2.4. Before starting the match, the teams can change the location of the server by informing the referee. Any claims related to the selected server are no longer a subject of appeal  after the start of the game.

2.5. Two teams consisting of 5 participants take part in the match.

2.6. The team that is currently high in the bracket must create a lobby.

2.7. Only participants, referees and commentators are allowed to be in the lobby.

3․1․The winner of the match is the team that destroys the opponent's throne.

3․2․Before the beginning of the opposition, the team has the right to request the referee to check the opposing team to make sure that the player is playing from his own account. In this case, the players being tested do not have the right to reject the referee in this matter. If this requirement is not met, the game starts without being checked.

3․3․If the team is convinced that the opponents have broken the rules, it has the right to ask the opponent to check. The request is submitted at least 15 minutes before the start of the match, for that you need to contact the referee in Discord chat.

3.6.The participants of the tournament are obliged to maintain the principles of sporting behaviour and fair play.

3.8. For taking part in the tournament each participant must

- The teams must visit  "My Games" section and wait in the lobby. Each team must consist of 5 players.

- After occupying the slot in the lobby, all 10 players will have access to Dota 2 Friend ID of the captains of both teams, if the opponent does not appear, a Forfeit defeat will be set automatically,

- The team that is higher in the bracket must invite the captain of the opposing team within 10 minutes.

4.2.Lobby creation sequence, side (s): The team that is higher in the bracket is located on the "Radiant" side. In case of Bo3 matches, the side changes after each game.

4.3. Lobby of the game: The team that is higher in the bracket creates its own game lobby.

4.3.1.After the end of the game, within 5 minutes, the team captains must publish the results in the comments on the page of the match, by providing a screenshot, including in-game statistics showing the peak of the characters, the number of kills, the number of deaths, as well as the amount of gold and items in the characters' inventory.

4.4.Disconnect, restart, pause: "Disconnect" is any interruption of the network connection during a match because of system, network, computer, voltage problems, etc.

4.5.If the team is experiencing technical problems, they have the right to pause. The total number of pauses cannot exceed three per match. The total duration of the pauses is no more than 10 minutes (3 minutes for each of the pauses).

4.6.The team has a right to longer pauses (up to 15 minutes) with the consent of the opponent.

4.7.The team that paused the match must explain the reason to their opponent.

4.8.If, after a pause, one of the players lifted the pause without warning the other team and getting confirmation from its side, this can be regarded as a violation of the rules. If this action seriously affects the match, the team can lose by the referee's decision, for this you need to provide a proof in the form of a screenshot.

4.9.In  case of a rematch, the players must select the same items.

4.10.In bo3 matches, the pause between games should not exceed 10 minutes. In case of problems during the match, the duration of the pauses can be increased by the decision of the referee.

5. Streaming of the matches

5.1.The official broadcast of the tournament takes place on the AEF, YouTube and Twitch channels.

5.2.Any match of the tournament can be selected by the administration for streaming. Players of the selected game can not refuse to be broadcasted.

5.3.The match starts only when the players and the streamer are ready.

5.4. Any personal or game streamings by players or studios, are prohibited without the prior consent of the head referee of the tournament.

6.1.During matches, team captains must be on the official Dota 2 Discord (https://discord.gg/X75ZPD7NkX) channel.

6.3.During the tournament the news and video content is created by the administration. The participants give their consent to use their logo, pictures, information for reviews or similar content.

All the organizations as well as controversial issues are resolved with the referee on Discord chat. To resolve the situation as quickly as possible, the description of the problem should be constructive, within one message, including the link of the match and/or the team, depending on the problem itself.

The national qualifier of EILAT 2021 13th World Championship in DOTA 2 discipline will be held on July 31 and August 1. 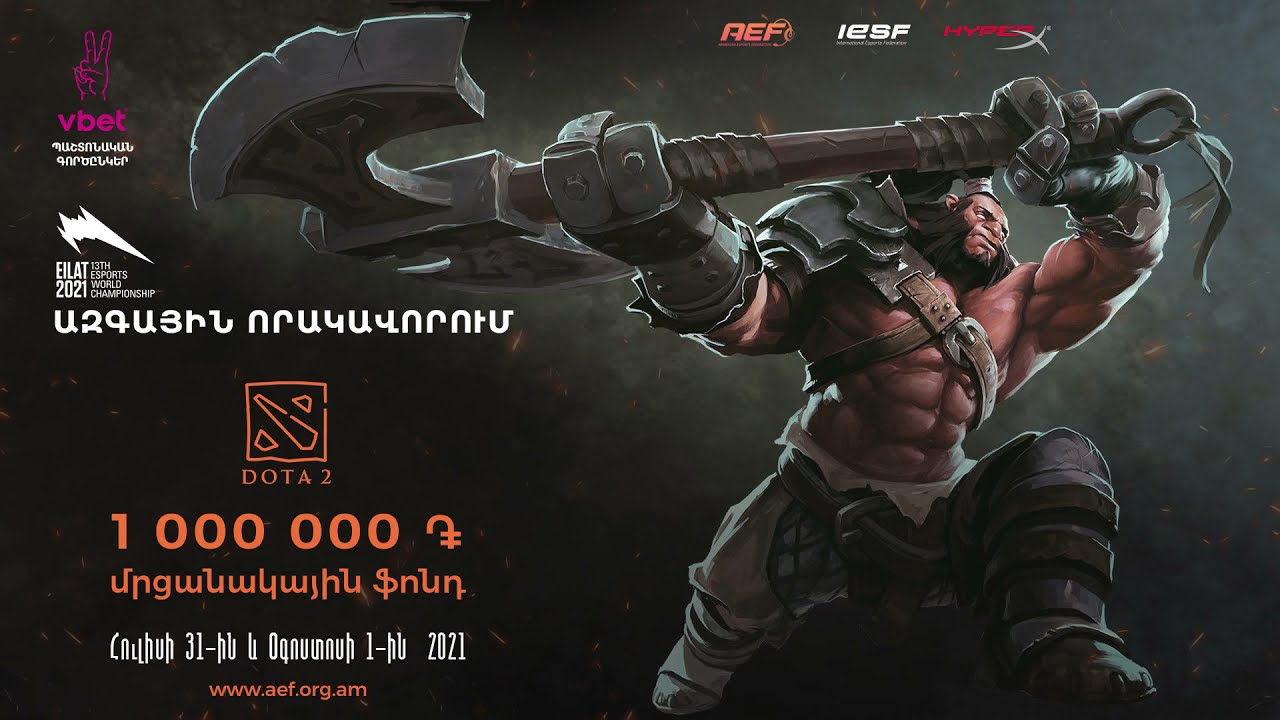 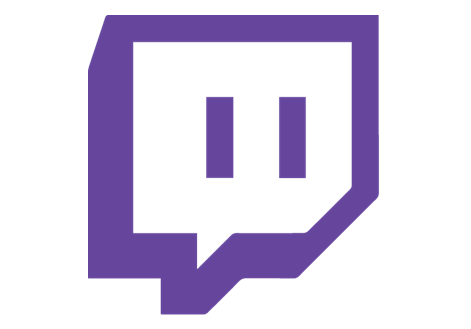 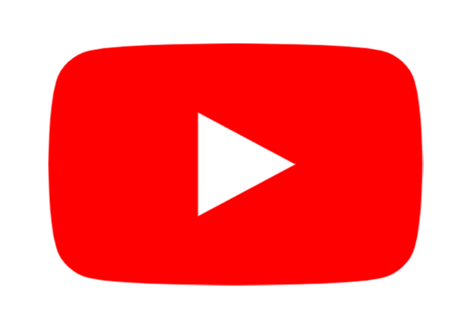