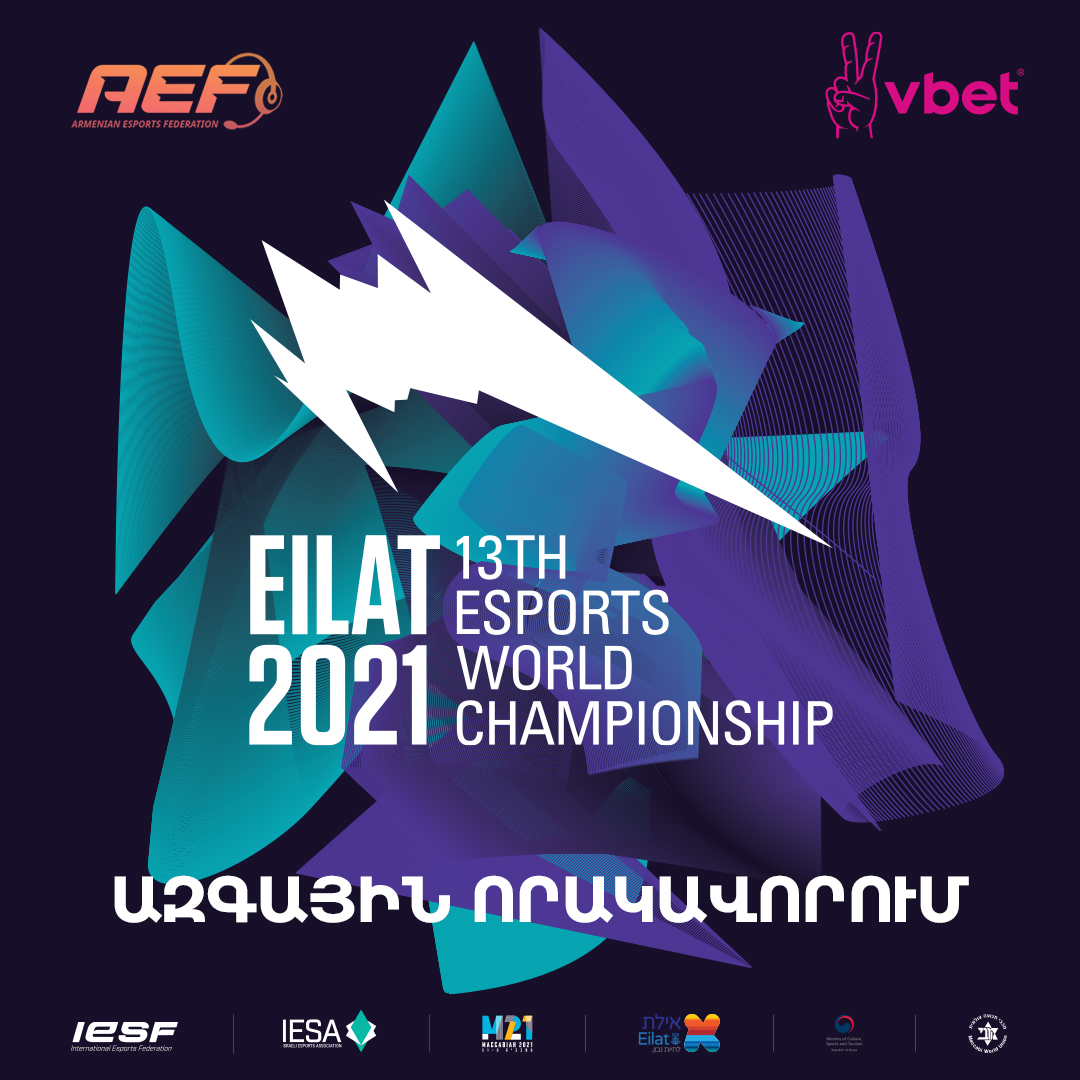 The AEF National Qualifications from the eFootball PES 2021  and Tekken 7 disciplines were held on June 26, 27 and July 3, respectively. The DOTA 2 national qualifying round will take place on July 31, August 1, 7, and the CS: GO discipline on August 8.

The tournament is open to men and women of 18 years and above, who are citizens and inhabitants of the Republic of Armenia.

For  DOTA 2 tournament registration you need to follow the given link - link and in case of CS: GO - the link.

The IeSF World Championship hosted by the International Esports Federation is an annual World Esports Championship. National federations organize qualifying rounds from all disciplines, forming a national team from one of their best players and teams. It should be noted that 106 countries will take part in the IESF World Cup this year.